Although Winslow Homer made several visits to Hurley between 1870 and 1877, he left no record on where he stayed. Some biographers and local evidence suggest three sites: the Van Sickle Inn and Tavern on Main Street which burned in 1909, the Bridge Hotel known today as the Hurley Mountain Inn, and the Houghtaling boarding house on Old Route 209.

Some biographers have suggested that the Van Sickle tavern (known as Hurley Hotel in Homer's time) proved to be too primitive for Homer so he chose to go to the Bridge Hotel which was much newer and had more comfortable facilities. We also have rather solid family evidence that, at some point, he took a room at the Houghtaling boarding house.

We have no clues as to the length of time or the number of times he spent at each of the three establishments. As to what he did, view the exhibit of two dozen examples of his impressions of the Hurley countryside. 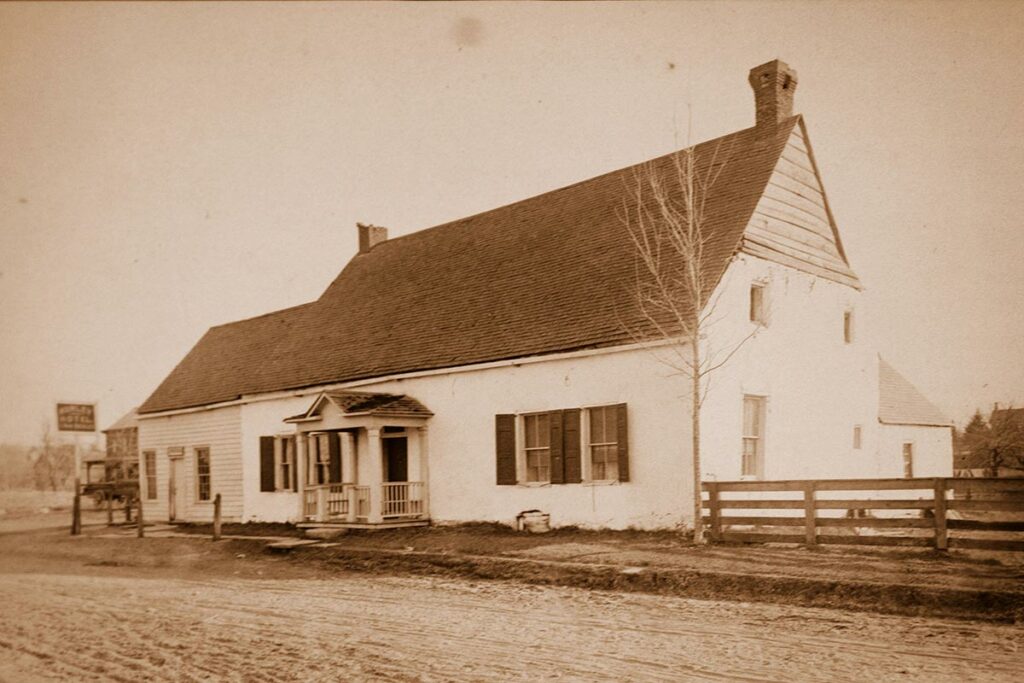 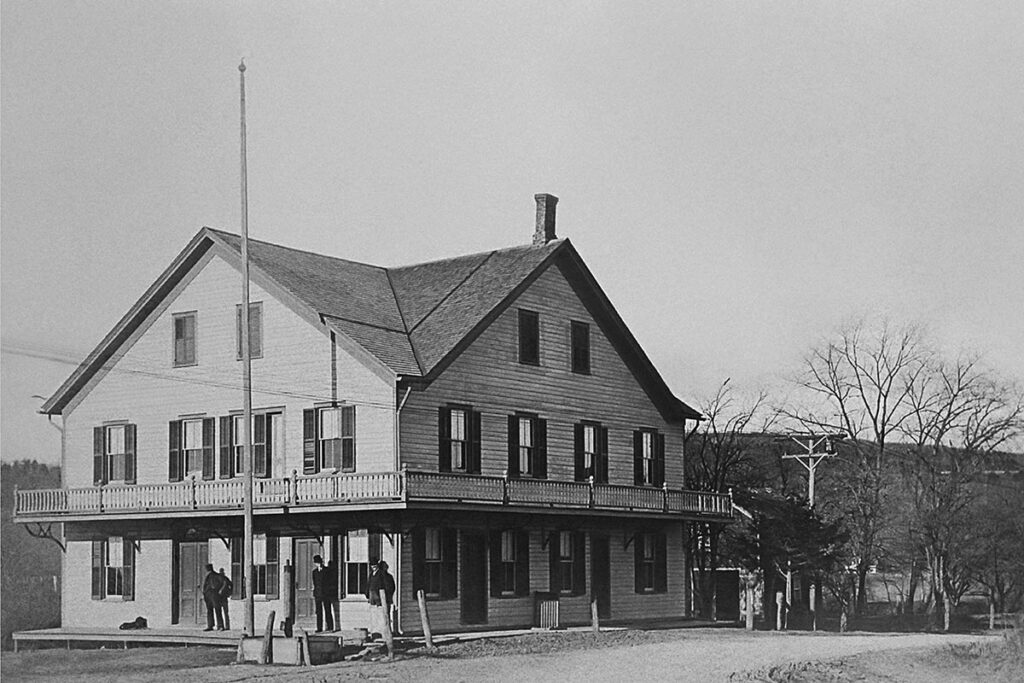 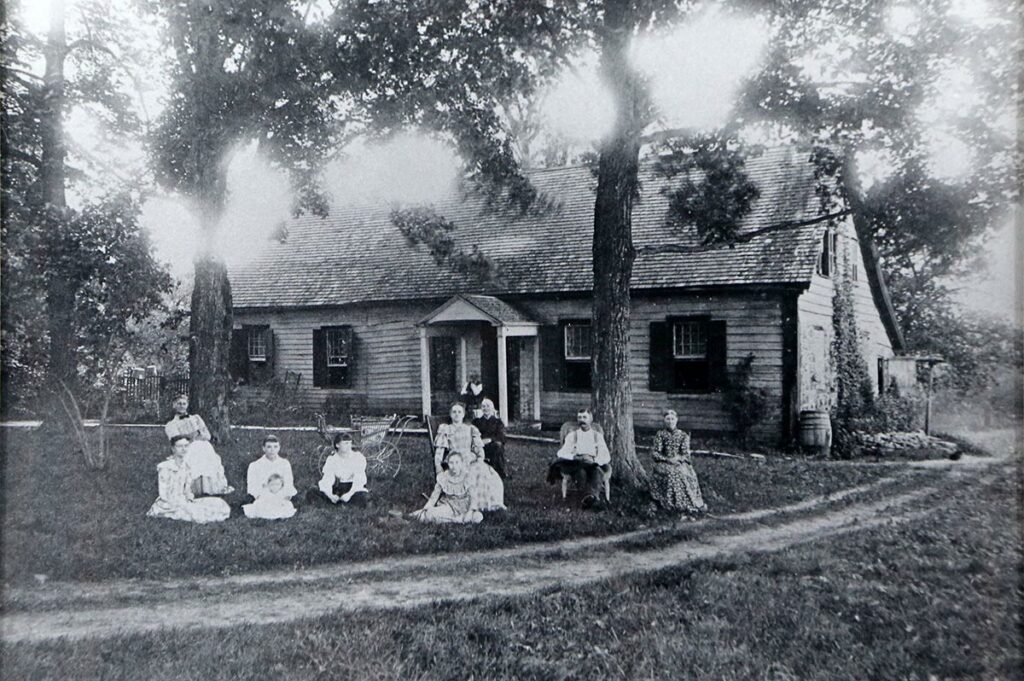