A View of the Artist

Winslow Homer (1836-1910) is one of the most influential American artists of the late 19th century.  He started his career during a defining era of American art when the country was trying to distinguish itself from the European traditions. Homer began as an illustrator and engraver and in the 1870s made a gradual transition to solely painting.  An almost entirely self-taught artist, Homer’s style was unique and evolved as he did, garnering him much attention and praise in his own lifetime.

During his career, he traveled many times to the Catskills, Maine, and upstate New York. The first documented time that Homer came to Hurley was in the summer of 1871 with fellow artist Enoch Wood Perry, but he may have visited numerous summers between 1870 and 1877.  The scenic and rural town of Hurley, New York, was a significant influence on his work and inspired him during the transition from life as an illustrator to that of a painter.  Throughout his paintings from the 1870s, familiar aspects of Hurley can be seen in landscapes, figures, architecture, and tone.

View a Timeline of Works in this Exhibition 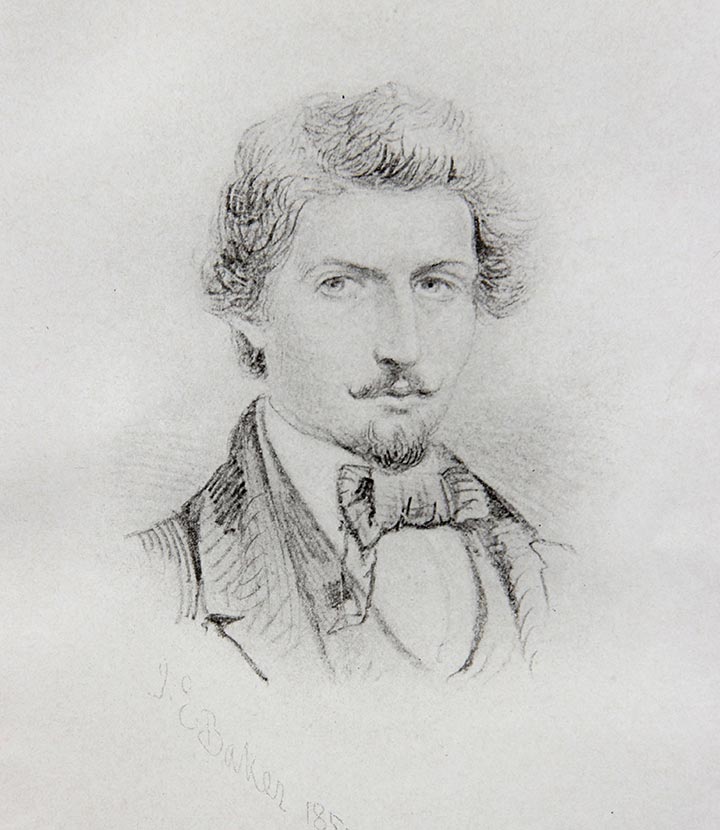 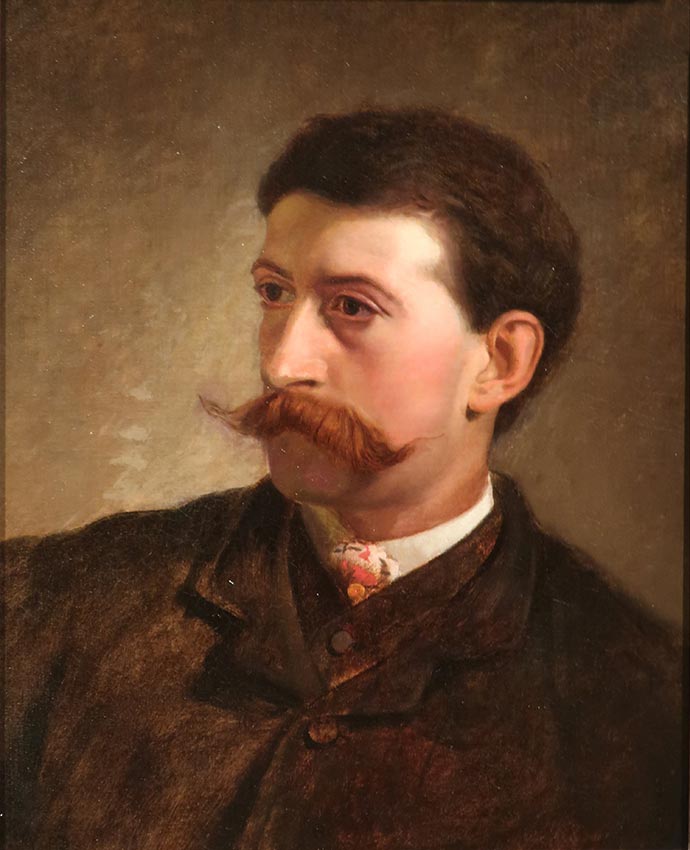 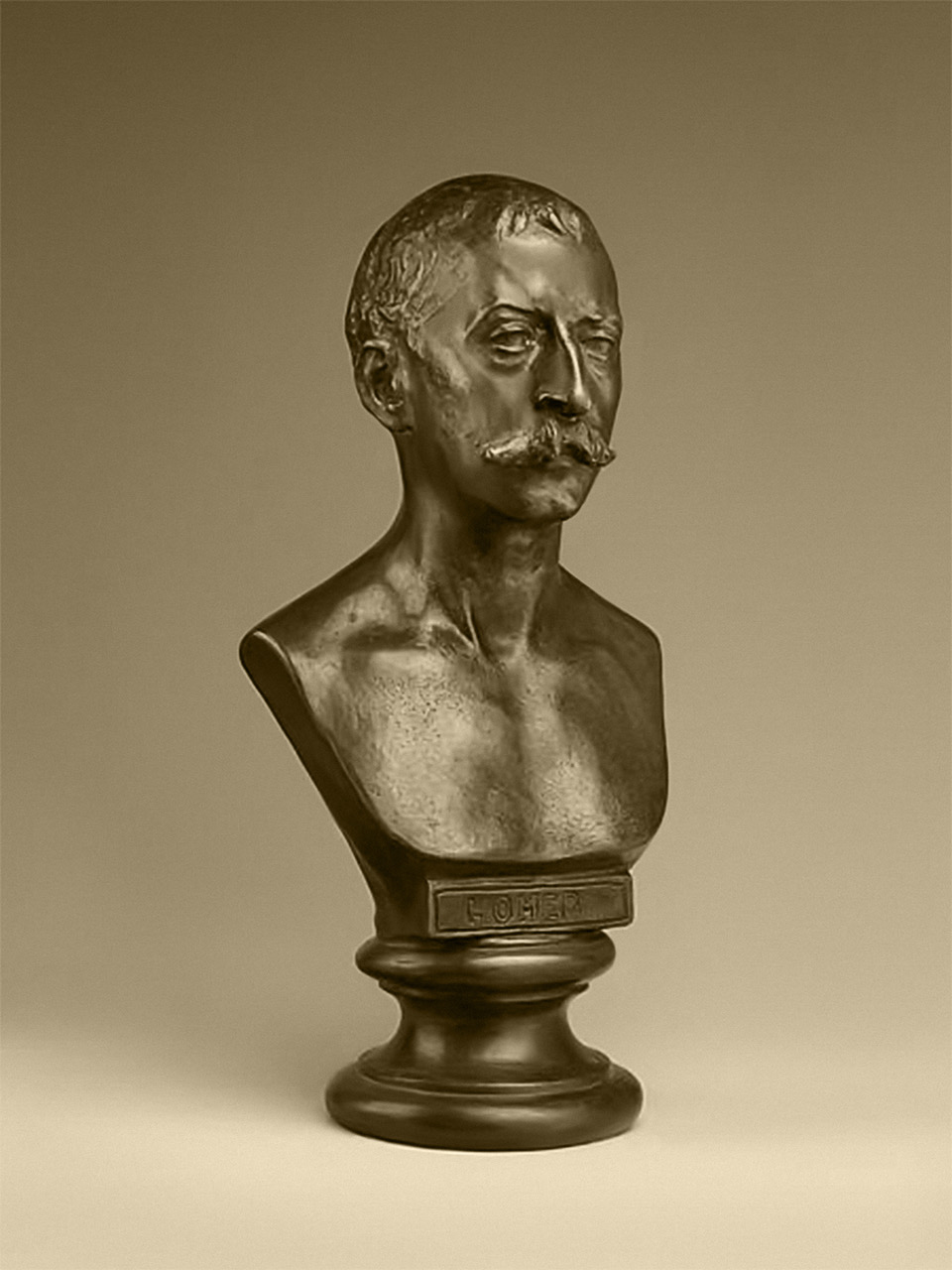 Bust of Homer as he looked when  he was still making visits to Hurley. 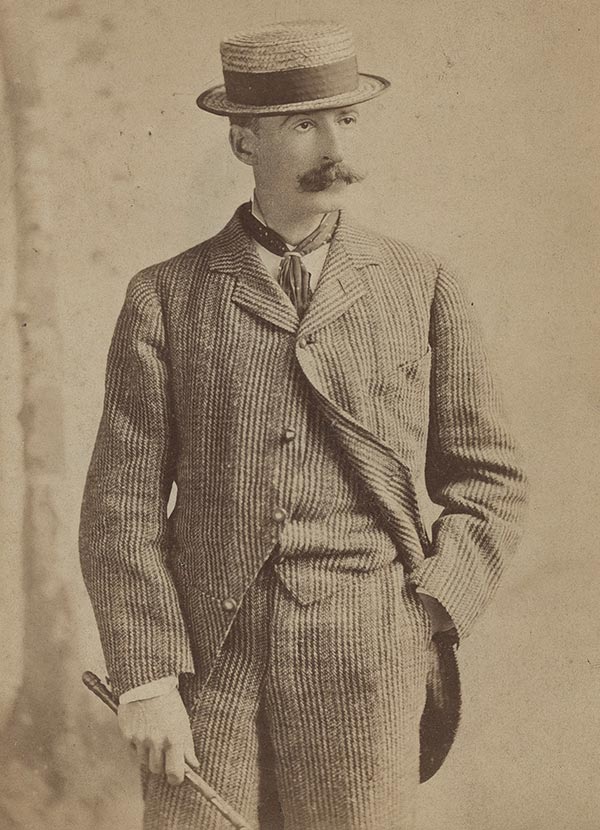 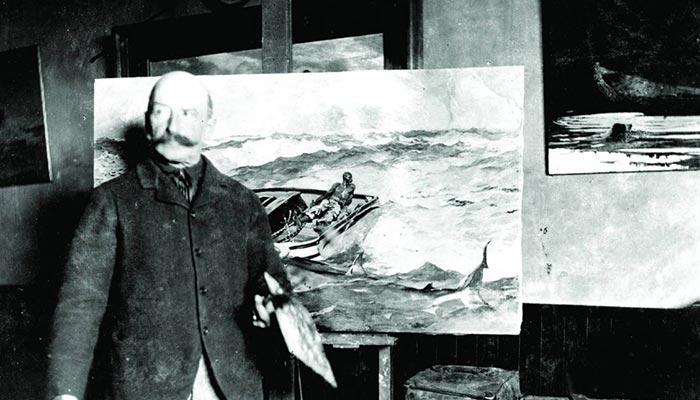